And it is at these fork roads that I often experience the most pain.

I felt it when I didn’t make the basketball team in high school. It felt like I’d been stabbed right in the gut. Basketball was my first passion and my first experience with failure.

I felt it when I didn’t get the role in the musical theatre show at school. And I had to ask myself whether or not I wanted to continue acting or quit something I seriously gave my all into, as if I’d be throwing away a part of who I am.

But both of those instances, I chose to try again. And, in hindsight, it was the right decision, because I eventually “made it”

I don’t think the right decision is always to try again.

Maybe it’s time to take a step back, reflect on who I am as a person and my own position in this complex world, and pause.

A pause doesn’t mean the music can’t play again in the future.

Sometimes the “rest” part of a musical piece or the “silence” during a play are the most powerful. It gives the audience time to hear everything around them, even when nothing is happening.  It is here where I can reflect. Where I can ask myself whether or not I even want to try again.

Maybe I just tried too hard the first time. The first time I just gave in a little too much and it drained me. Maybe I’m not meant to venture into certain aspects of life yet. Maybe I’m just not ready.

And so I’ve decided this time to take the other path.

And as much as it hurts to “give up”, I know that it’ll all make much more sense to me in the future.

2 thoughts on “Should I keep trying” 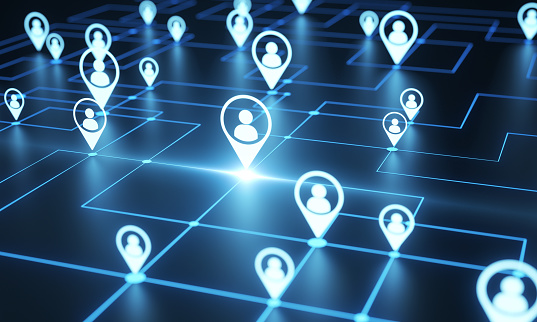 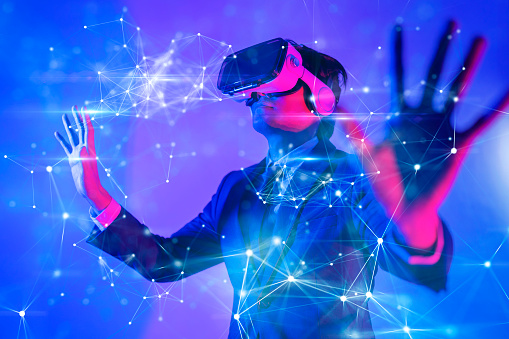 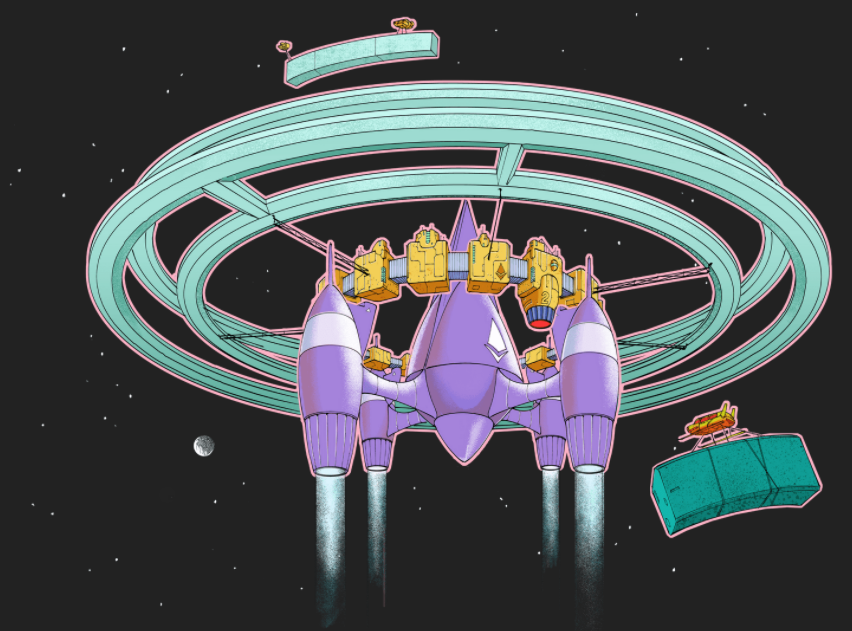