You don’t need to motivate people by shouting at them

Sometimes, it’s better to show rather than tell people about influence, and sometimes it can be from afar.

But at the end of the day, I watched the Mel’s Dinnets Trio perform (sing and 💃) They were very talented and had great voices and synchronized choreography.

As I looked around at the audience, I saw many people who were enjoying the show, but I noticed particularly many young kids who were just completely in awe (me included). There was a baby who was waddling and bopping to the music, and throughout much of the performance kept trying to walk towards the stage (presumably to bop with the performers!). To my right, there was a young girl subtly grooving to the music and mouthing the words to a song that I didn’t know; she looked like she was really into the music, and was just waiting to break out.

And I thought to myself: one of these kids watching will be inspired by these passionate performers that they will pursue performing arts in the future.

The thing is I’ll never know if my prediction will come true, but I do know that this performance was a great example of a passive influence

They didn’t need to tell us how much they loved to perform; they simply showed us. And they showed their passion and art and skill. I am sure that they inspired a lot of young kids in that crowd that they will never know, nor will they truly know how much influence they have on other people.

Are you being a passive influencer?

I posted a short video of the performance + the toddler who was trying to waddle over to the stage (I mentioned in the blog post. She tried to do this several times haha). Check the video down below!

Grateful Day 83: I am grateful for how much effort people put into the entertainment industry (film, acting, dancing, singing, theatre, etc)

I finished reading  Originals, – by Adam Grant. I will do a book review tomorrow!

From Pet Rocks to Digital Rocks 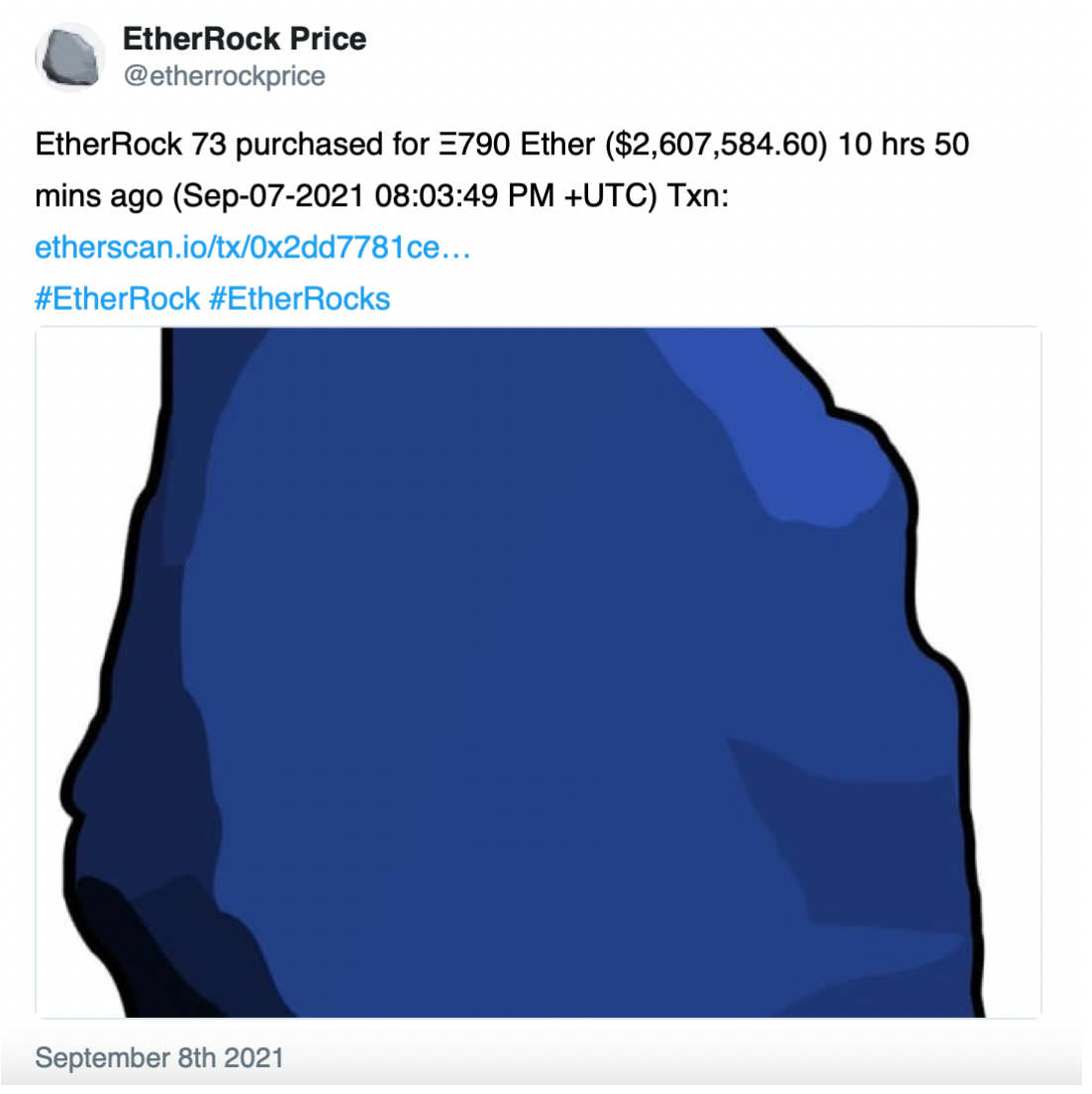