I went back to my high school today to present a “Ted Talk” (to two separate classes).

It’s something I’ve wanted to do since I was 11: giving motivational and insightful speeches

I talked about 3 things:

Although the talk was about 10 minutes long, I’ll cut it short to just present the key ideas here.

Influence: “You are the average of the top 5 people you spend the most time with” – Jim Rohn

If you have a toxic person in your top 5, delete that person from your life. Those 5 people are such huge influencers of your life, and if you look and carefully examine who your top 5 is, it will make sense. My best friend in high school was a magician. Guess who got me into magic? My sister was academically focused since elementary school… Guess who taught me to get good grades? My good friend in university played basketball, had an inclination for investments, had good morals and ethics, and also was academically smart… Guess who I hung out with the most in my first semester?

Believe in yourself, surround yourself with strong connections and positive influencers who also believe in you, and use that belief to fuel your passion and you can do great things. 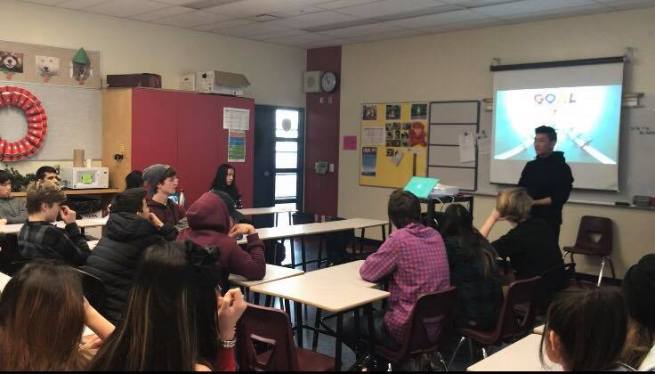 5 thoughts on “First of many”

Finance Blog: Down to Finance